The problem with doing anything for the first time is that you don’t know what you don’t know. You can read books, listen to interviews and watch instructional YouTube videos all you like, but it’s never going to compare with actually getting out there and doing it. To that end I decided last year to write and film my first short film; a simple eight-minute, two-location piece about food poverty. With drones.

And so, in an attempt to test out a few ideas, I headed to Woking’s Horsell Common with two friends, two SLRs, two tiny drones and nowhere near enough batteries for more than a couple of hours of flight time. A standard battery will give a drone perhaps 10 minutes of flight time while recording HD video, but take over an hour to charge. Lesson 1: Make sure you have enough power for everything! 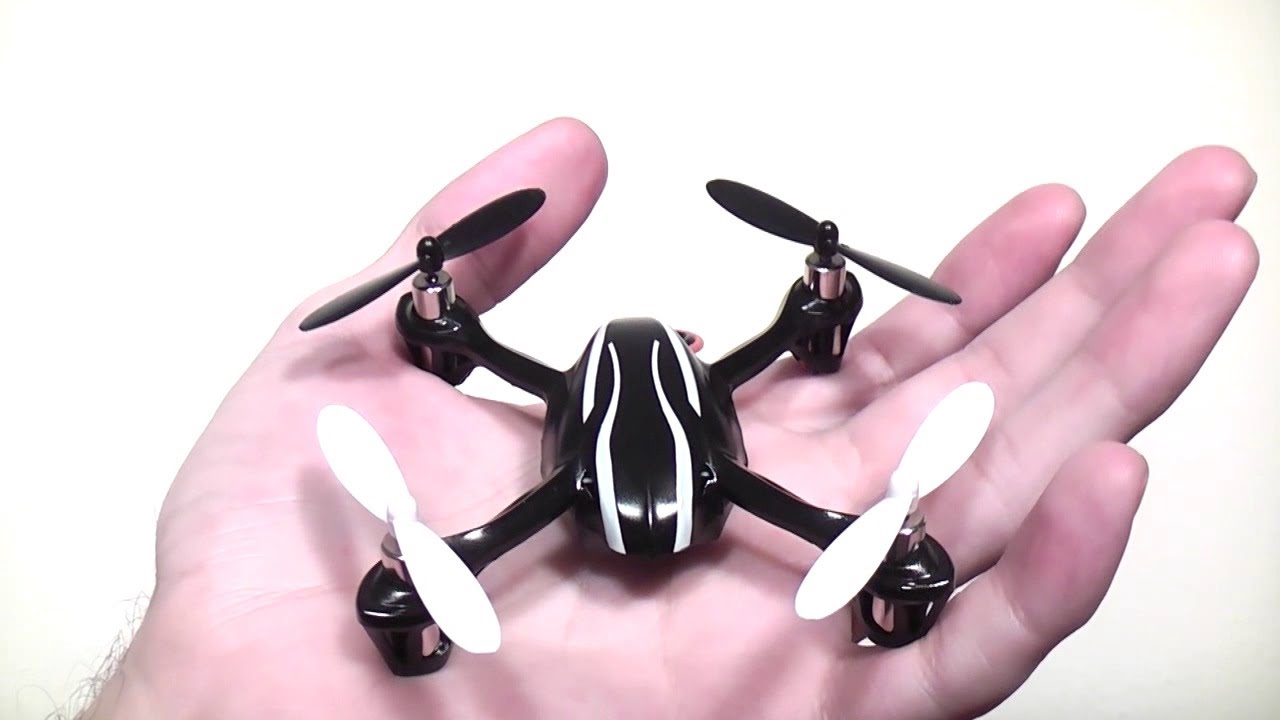 Our drones were the Hubsan X4; no stabilisers, no direct video feed to the handset, but quite cheap, small enough to keep in a Tupperware box and sporting an on-board 2MP HD camera. The lack of stabilisation meant that the drone pilots needed a lot of practise; the script calls for a chase amongst trees, so this meant I have a lot of POV footage of drones crashing into said trees. Lesson 2: Bring tools and spare parts for everything that’s likely to get broken.

The fact that there was no direct feed from the drone meant when the drone ran out of battery, it was time to download the footage, store it, review it and consider corrections. An obvious correction might be don’t crash into the trees, but considering the size of the little things, it was a matter of judging how close to each other the drones needed to get in order to be in shot and look large enough to be menacing. The reviewing of footage would have been easier with more SD cards and perhaps some assistance with the download for review. Lesson 3: Establish an efficient digital workflow to maximise shooting time.

The chase scenes themselves were a little haphazard, not just due to the difficulty in maneuvering the drones, but also I didn’t establish routes. This was especially problematic when, to supplement footage, the chase was re-enacted with two cameramen running after their prey with SLRs. Because the route wasn’t clear, in an attempt to make it look frenetic, there were too many occasions where the harassed cameramen were in each other’s shots, making that snippet of footage useless. Lesson 4: Use route markers and make a practice run.

When editing the footage together from the SLRs and the drones, another factor emerged: One SLR was set to record at 24fps, one at 25fps and the drones at 30fps. As one of the cameras was also set to Warm colours instead of Default it also meant that the footage was much harder to stitch together convincingly, and required grading and far too many hours in Premiere Pro to make it at least feel somewhat seamless. Lesson 5: Make sure all camera equipment is using the same settings.

So, after three hours of shooting and three hours of editing, most of which was spent cursing, we have 30 seconds of stitched together, not altogether terrible footage. It’s not amazing, but considering this was our first test run, it’s not bad at all. I ended up using more incidental, accidental and otherwise apparently unusable footage than I thought I would, even if it did mean trawling through countless clips. Lesson 6: Keep all footage and review it all, you never know what you might be able to use.

There was one final lesson: the drones record no sound, so the chase sequence feels uncomfortable and odd. That might be a stylistic choice, but should be intentional, not accidental. Lesson 7: Even if it’s a test shoot, bring a digital recorder to record some ambience.

And that’s it for the first test shoot. We’ve decided we need another test weekend, bringing the flight experience and lessons to bear on the task. But all were filled with some confidence that this project was indeed achievable.